Have you heard about Truvada PrEP? Recently, the antiretroviral medication has made the rounds through several news and social media outlets causing controversy and debate, especially among the gay community.

On July 16, 2012, the FDA approved the use of the medication Truvada as part of an individual’s HIV prevention strategy. More commonly known as PrEP (pre-exposure prophylaxis), research has shown Truvada can reduce the risk of HIV transmission between 92 and 99% if the regiment is adhered to daily. The medical community has such faith in the effectiveness of the drug that the CDC (Centers for Disease Control and Prevention) added PrEP to its HIV prevention guidelines in May 2014. In July, WHO (World Health Organization) publicly urged all men who have sex with men to use PrEP as part of their HIV prevention regimen.

So here’s what we have:

Based on this, wouldn’t you expect to see advertising for Truvada PrEP popping up everywhere? Yet there has been little to no traditional marketing done for Truvada PrEP. So my question as a direct marketer is this: where is the marketing campaign? I believe the answer to this question is two-fold.

1.) It’s in Gilead’s best interest not to market Truvada PrEP

Using Truvada as part of a HIV prevention regimen has created a firestorm or controversy in the media and among the gay community. Both advocates and there detractors have been vocal about whether using Truvada will actually decrease new HIV infections, or encourage men who have sex with men to engage in more high-risk behaviors. By not rolling out a full advertising campaign and focusing more on awareness, Gilead may be positioning themselves to stay out of the crossfire.

There’s also the 2010 ad that Gilead ran for Truvada as part of a campaign targeted to people who were HIV positive. The ad did not meet with FDA regulations, causing a bit of a PR snafu. While I’m sure they’ve learned from this mistake, Gilead may be a little shy to pull the trigger for another Truvada marketing campaign.

2.) Guerilla marketing is already in effect 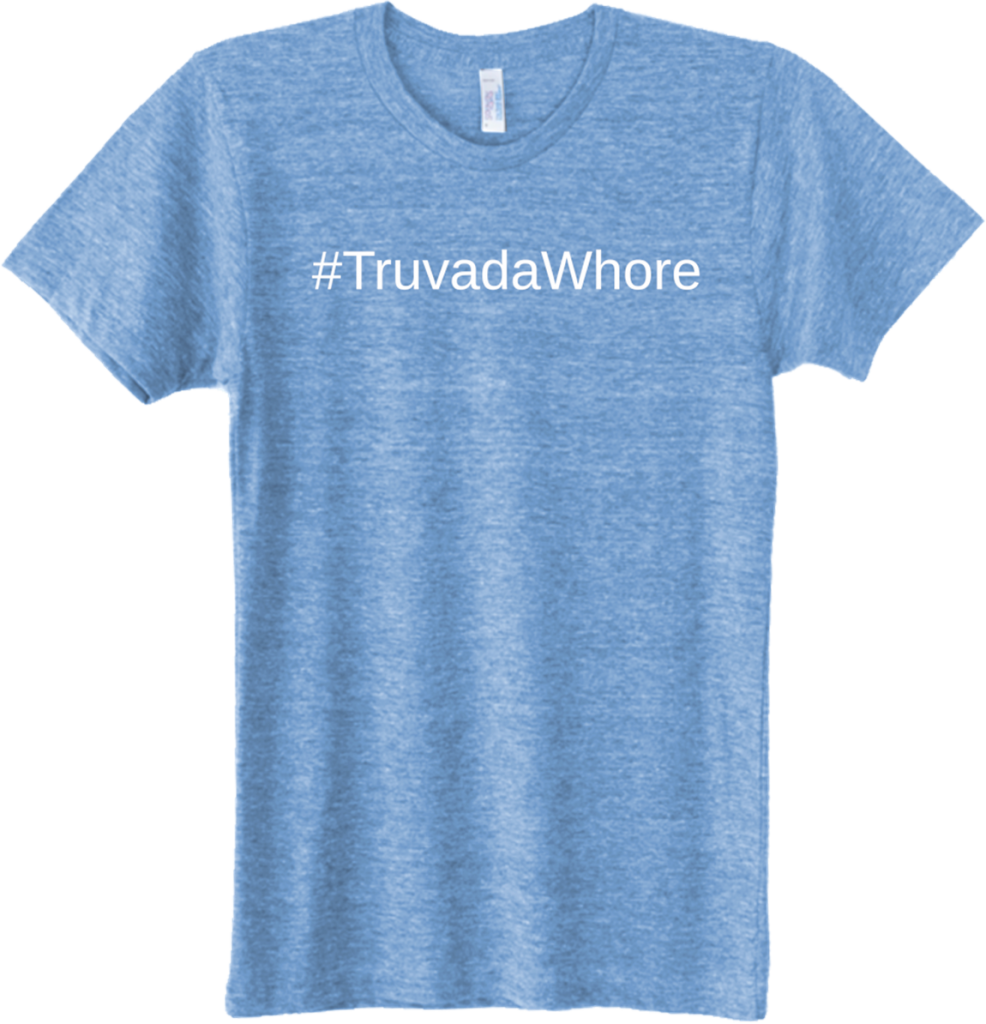 The best thing Truvada PrEP has going for it now, is its word-of-mouth awareness. Thanks to social media, people are creating a dialogue about the drug, its uses, side effects, and whether they thinks its right or wrong for use with HIV prevention. Whether it has polarized people or left them feeling somewhere in the middle, people are talking, sharing resources and pushing the conversation further. One example is the “#TruvadaWhore” movement. The movement started online as a backlash to the thought that people on Truvada PrEP are simply engaging in higher risk sexual activities. The “#TruvadaWhore” campaign is just one example of how people have used social media and guerilla marketing to bring awareness. Continued online discussion has helped impact media outlets which are producing more stories on the topic. It has also encouraged individuals and organizations to host events focused on educating people about Truvada PrEP.

So now that I’ve looked at the situation around Truvada PrEP’s marketing, I’m left with a new question: Is a traditional marketing campaign necessary? The direct marketer in me wants to say “yes”. As with any product, I feel that there are methods and tactics that can be implemented to increase awareness to a targeted demographic. I can already envision an integrated campaign with direct mail, email, banner ads, landing pages, social media posts, etc.

But maybe that’s not what this movement needs. After all, this is a medication that deals with a personal choice about an individual’s sexual habits. Maybe the key is to continue with guerilla style techniques that keep the dialogue and awareness going, like the recent YouTube videos from the CDC. Or maybe just by writing an article discussing the marketing efforts around Truvada PrEP ;-).